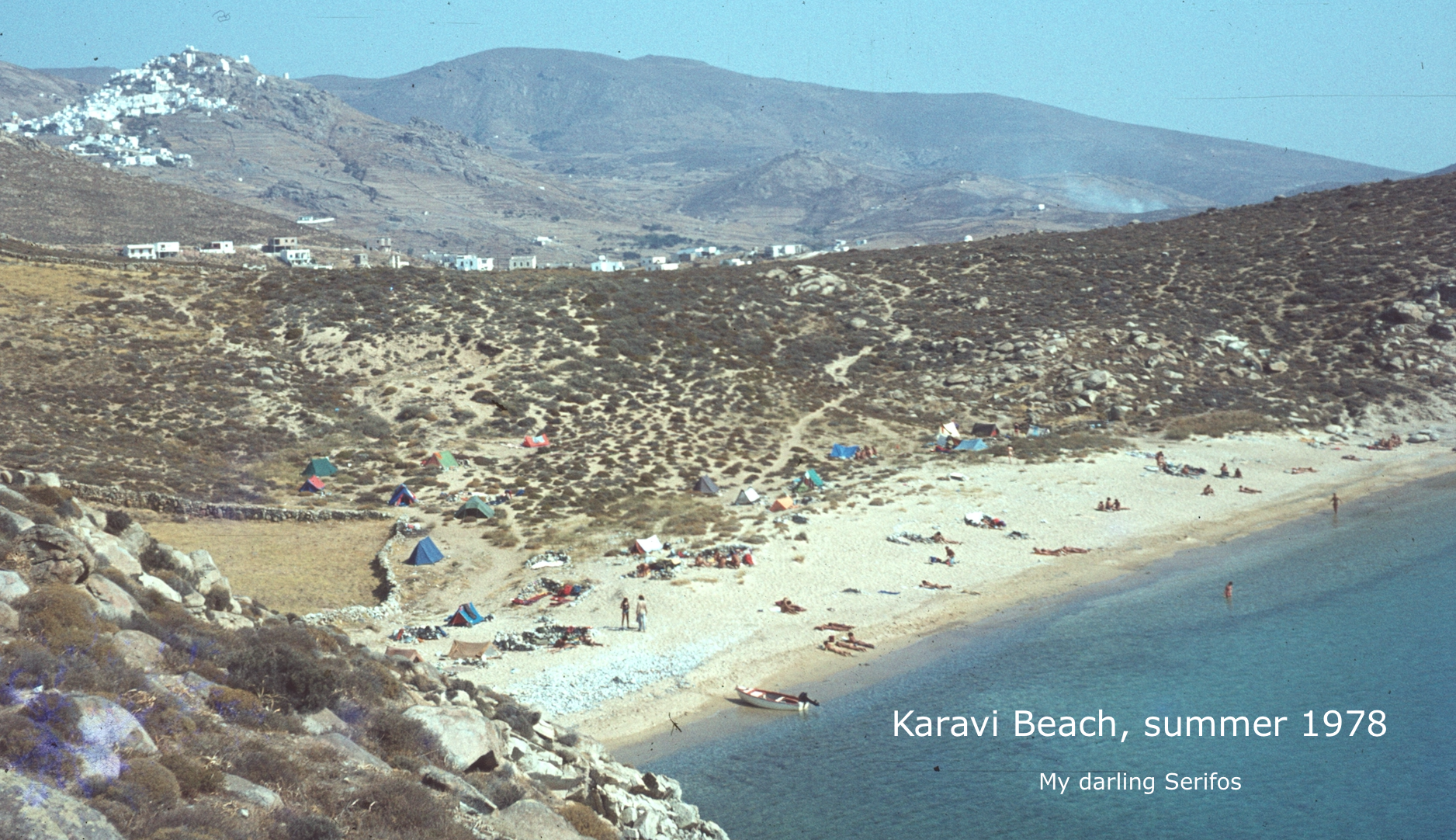 More than 30 years ago, walking down the dirt road to Platis Gialos, I fell in love with Serifos: red soil and schist stones till the sea and in the shadow of the tamarisks, the flavors Nikoulias’ wife, the mother of many smiling daughters and sons had to offer.

That same unforgettable autumn, I fell in love with a boulder-stone in Rammos; some time later with Margarita, the cook, and her husband Giorgis the fisherman, at the edge of Livadi;

A winter afternoon I discovered Panagia, the small village up the hill and the grocery store of Vitos and Antonia, who both stole another piece of my heart;

A hot summer’s day noon found me swimming and enchanted in the nook with the green waters down in Vagia; a windy Sunday I found shelder in Moustakias’ cook house, in Koutalas and one hot spring Saturday I wished to become a fish in Lia beach.

The secrets of the place got revealed little by little, as is always the case. 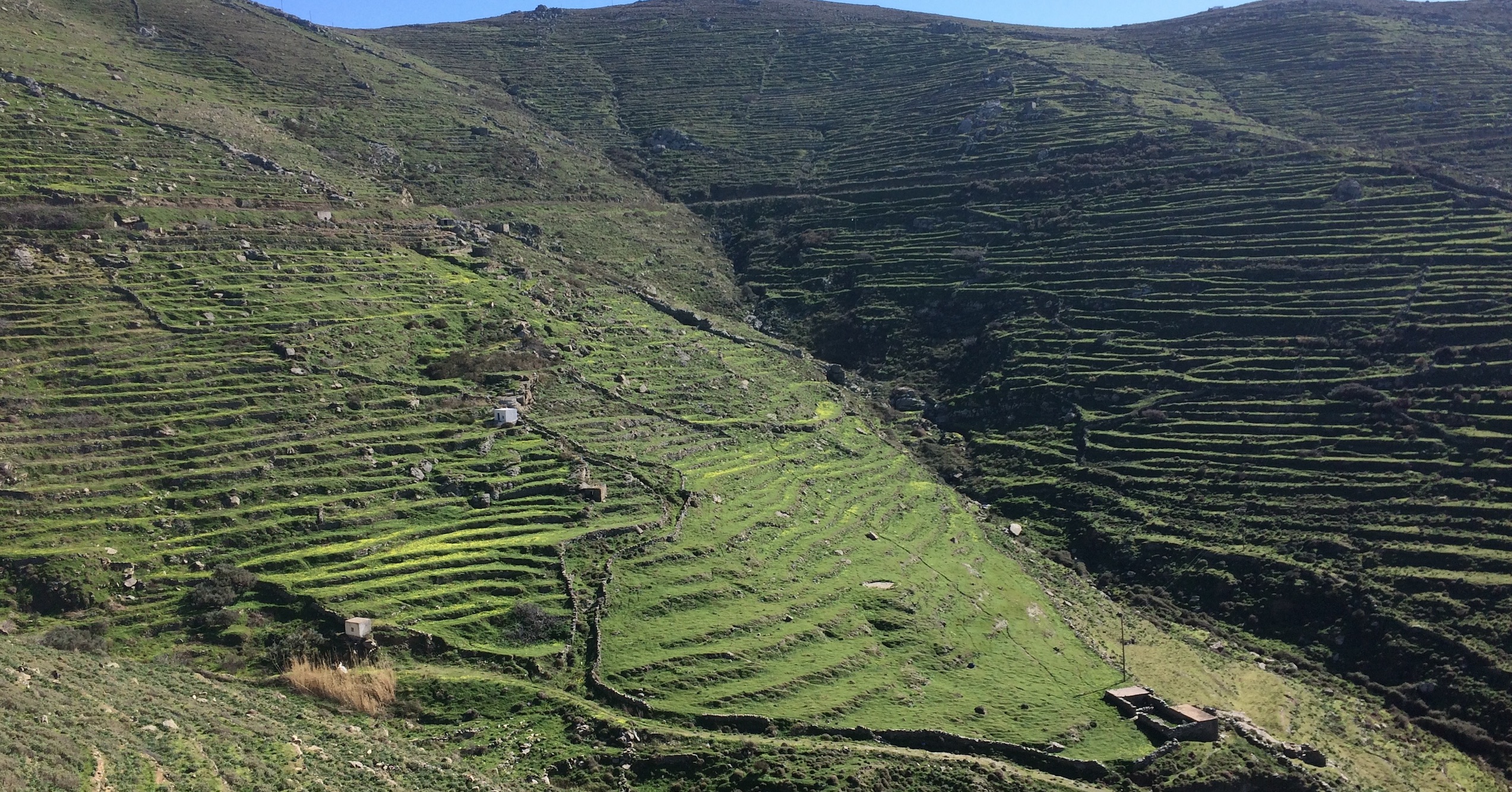 Secrets like a sunset in Liomantra, a local fair in St. Giannis Prodromos with the “ktitores”* tending you as if at home; 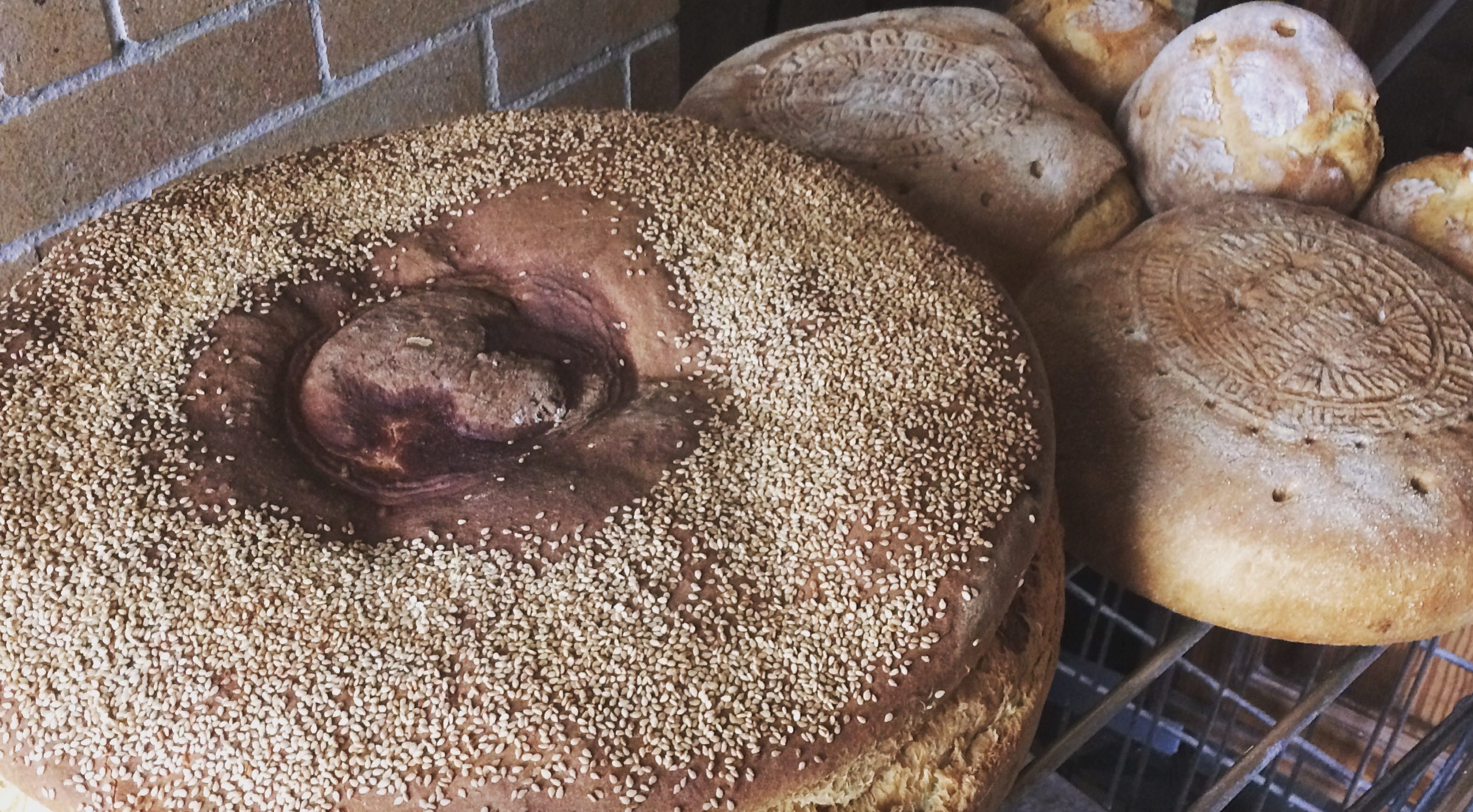 another local fair in St. Thekla with the sky being illuminated by the lightnings and -every year unfailingly- during the fair of Sotiras at Kalo Ampeli with the youth dancing balos -the local dance- and the elders on the violin and on the lute.

Moments of happiness on an island that was not blessed with forests and rivers, but with a barren land -hence the island’s official name Serifos– with rocks and iron -hence the appellation, the iron island. 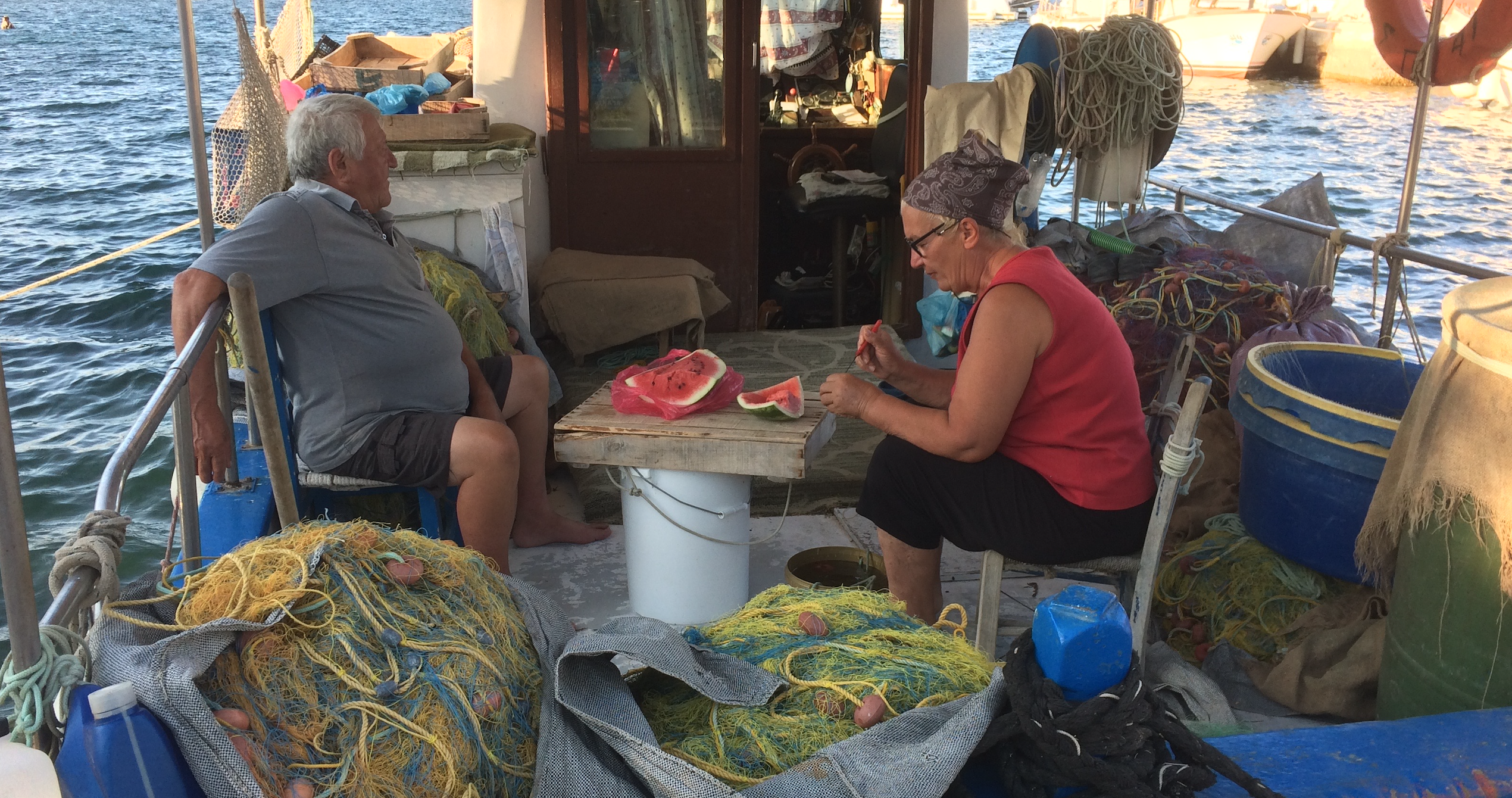 How could you know these things when you first arrive: the precious clusters of bοulder-stones; or the tradition in metallurgy; or the tiny one-room stone houses that you still see scattered onto the plateaus or conveniently positioned in the furrows, that are called cells and they were the rooms where the miners spent their nights. 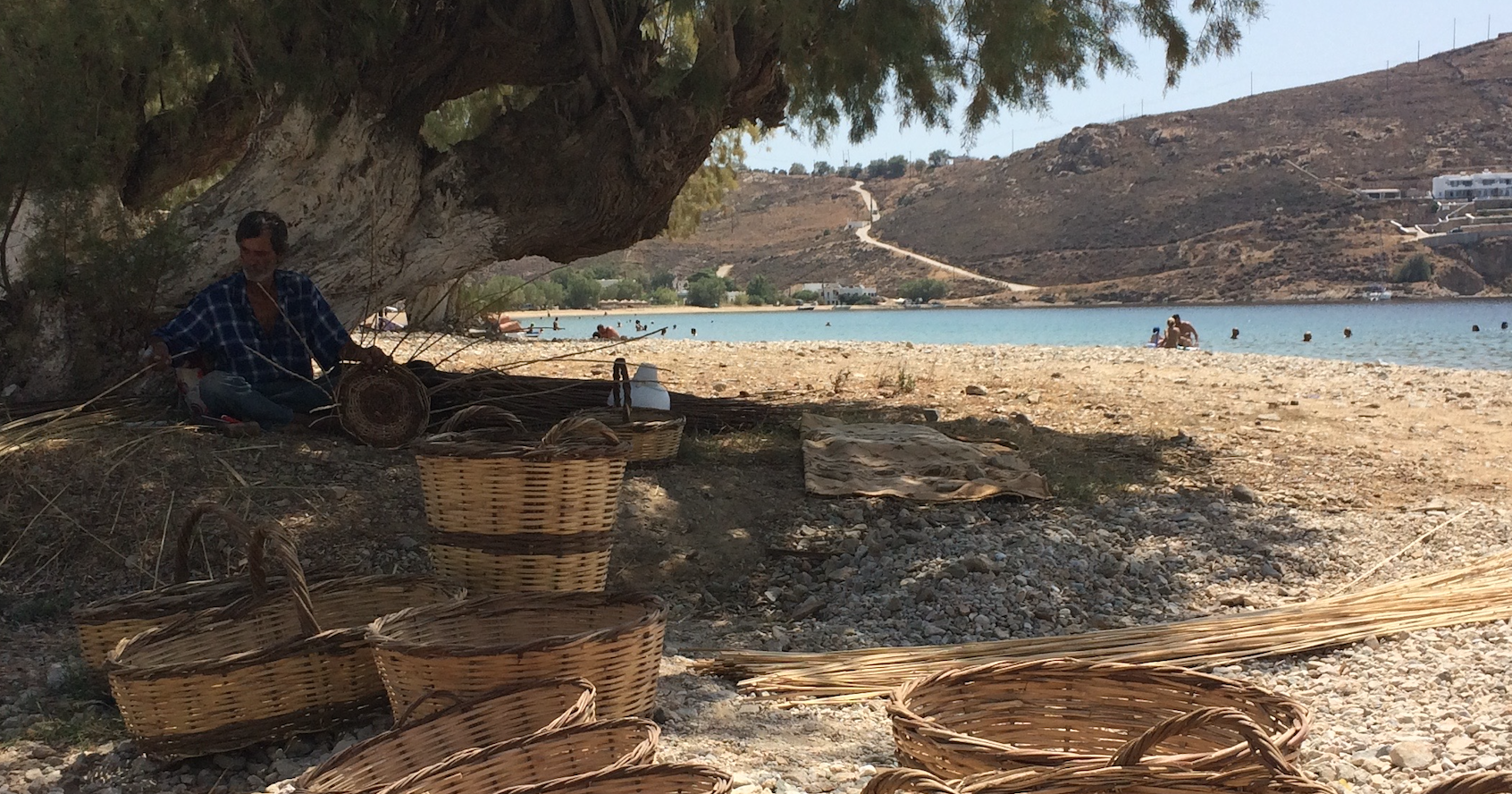 A wandering in a place like this wonderful island which I made my land, needs you to be ready as long prepared and open to encounters, a flâneur, as Charles Baudelaire calls it, a wanderer, a promenader, a traveler. 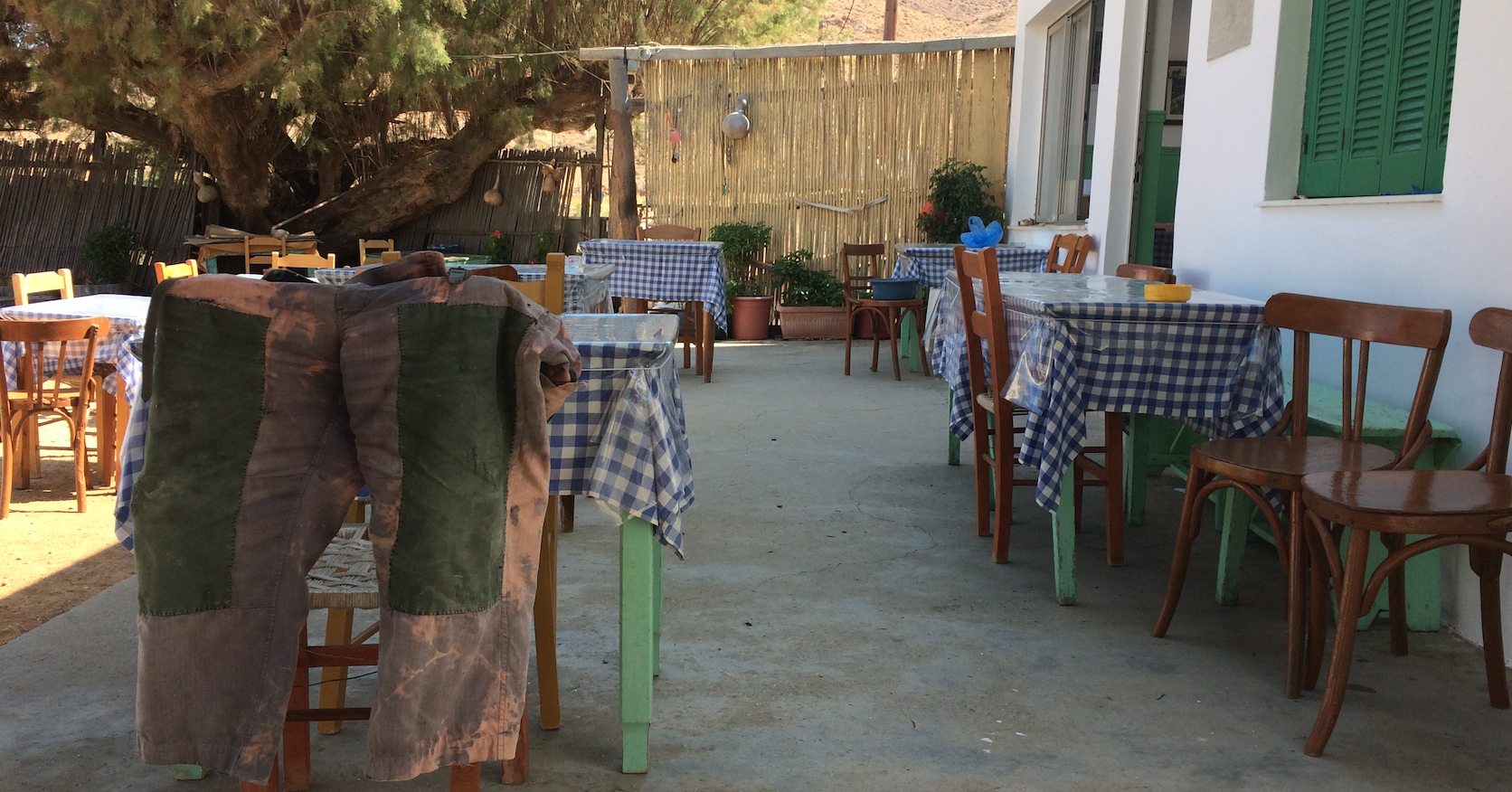 And then you might be the lucky one who will taste grandma Sevasti’s caper, the local homemade wine or the cheese that nestles down in the ground with herbs until it reaches your palate, a full moon in August or a night with stars that you think you can touch them if you just extend your arms. 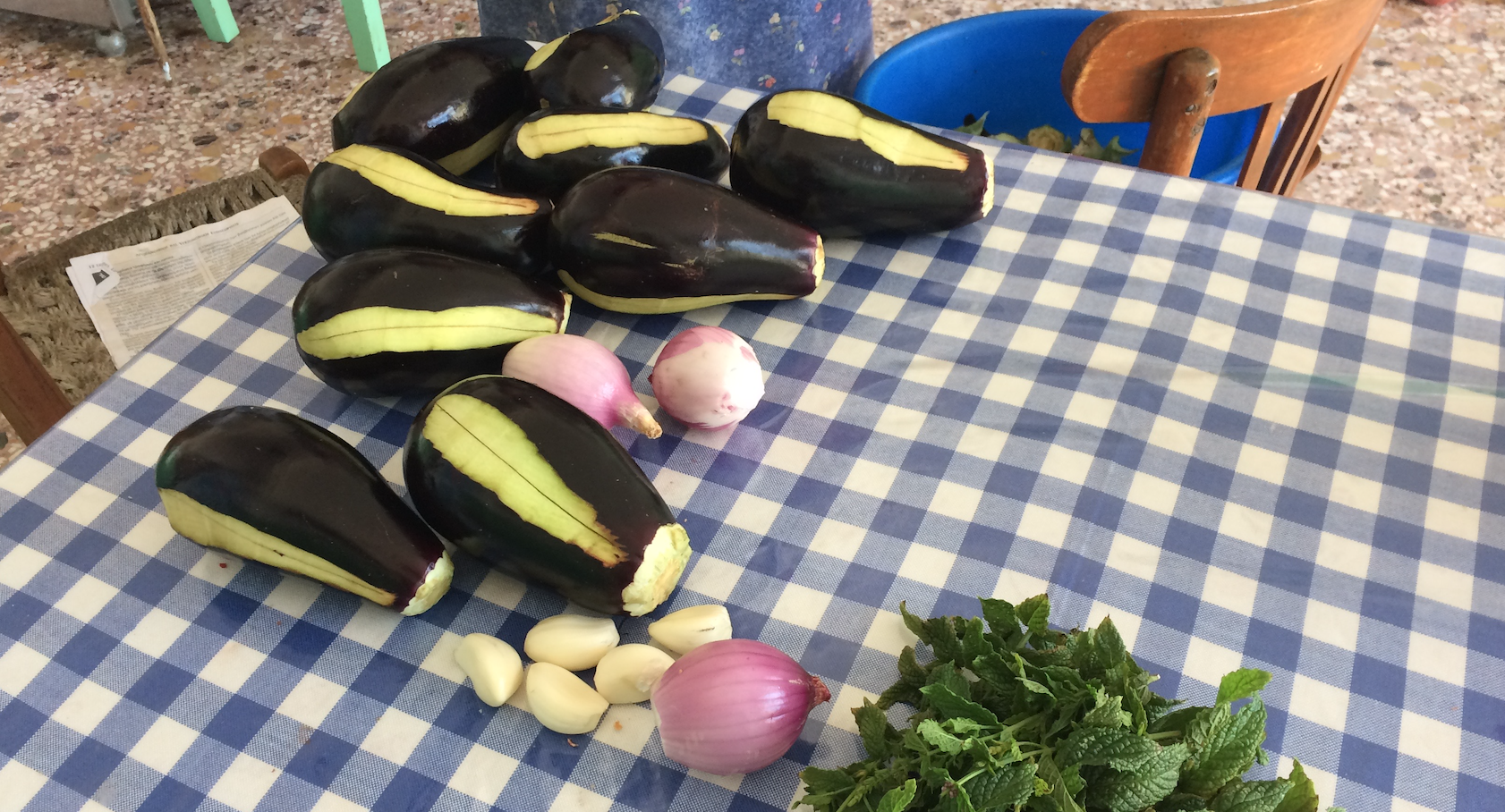 Gifts of a rock in the Aegean that will offer themselves to you if as long as you stay here, you find something from yourself to give back. 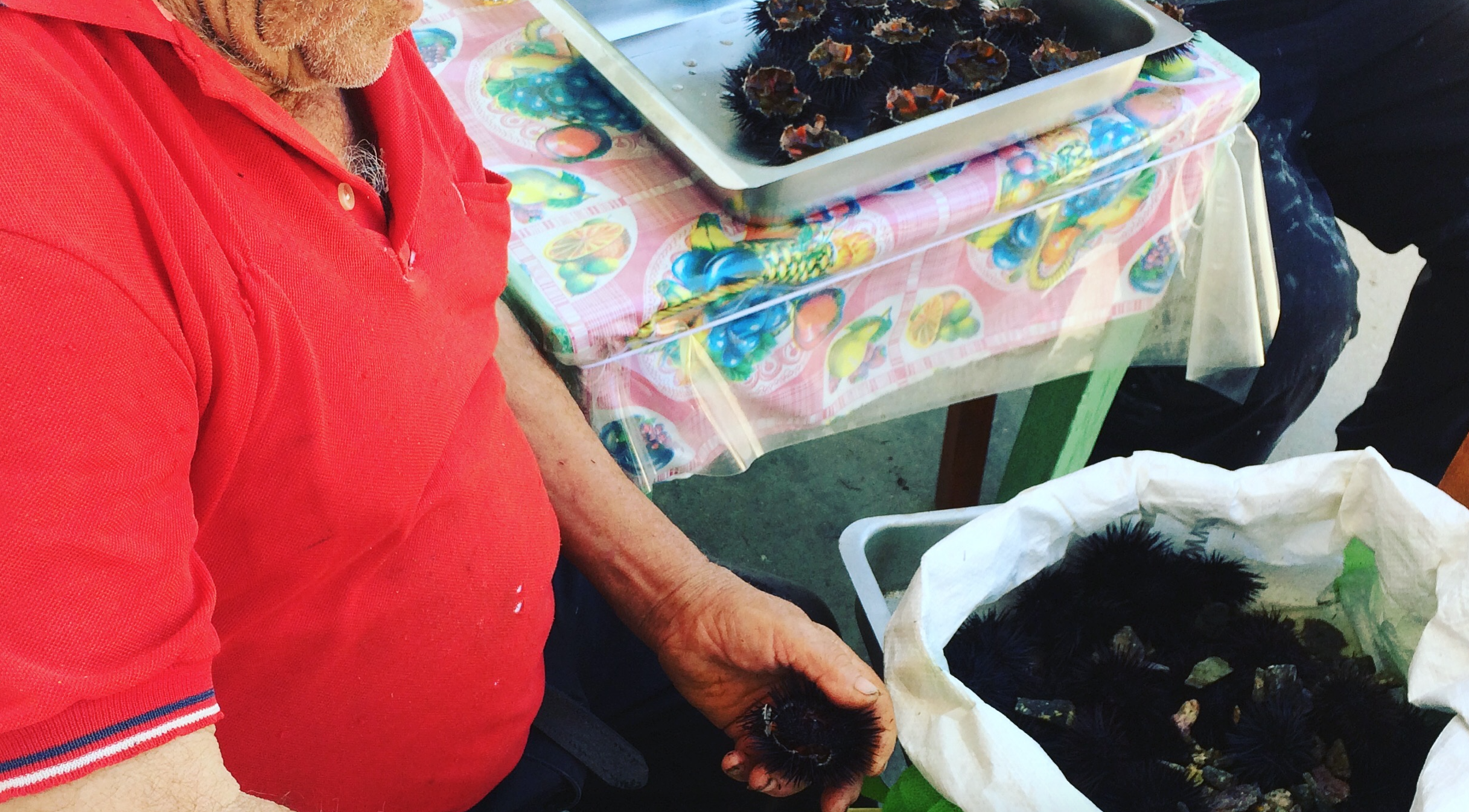 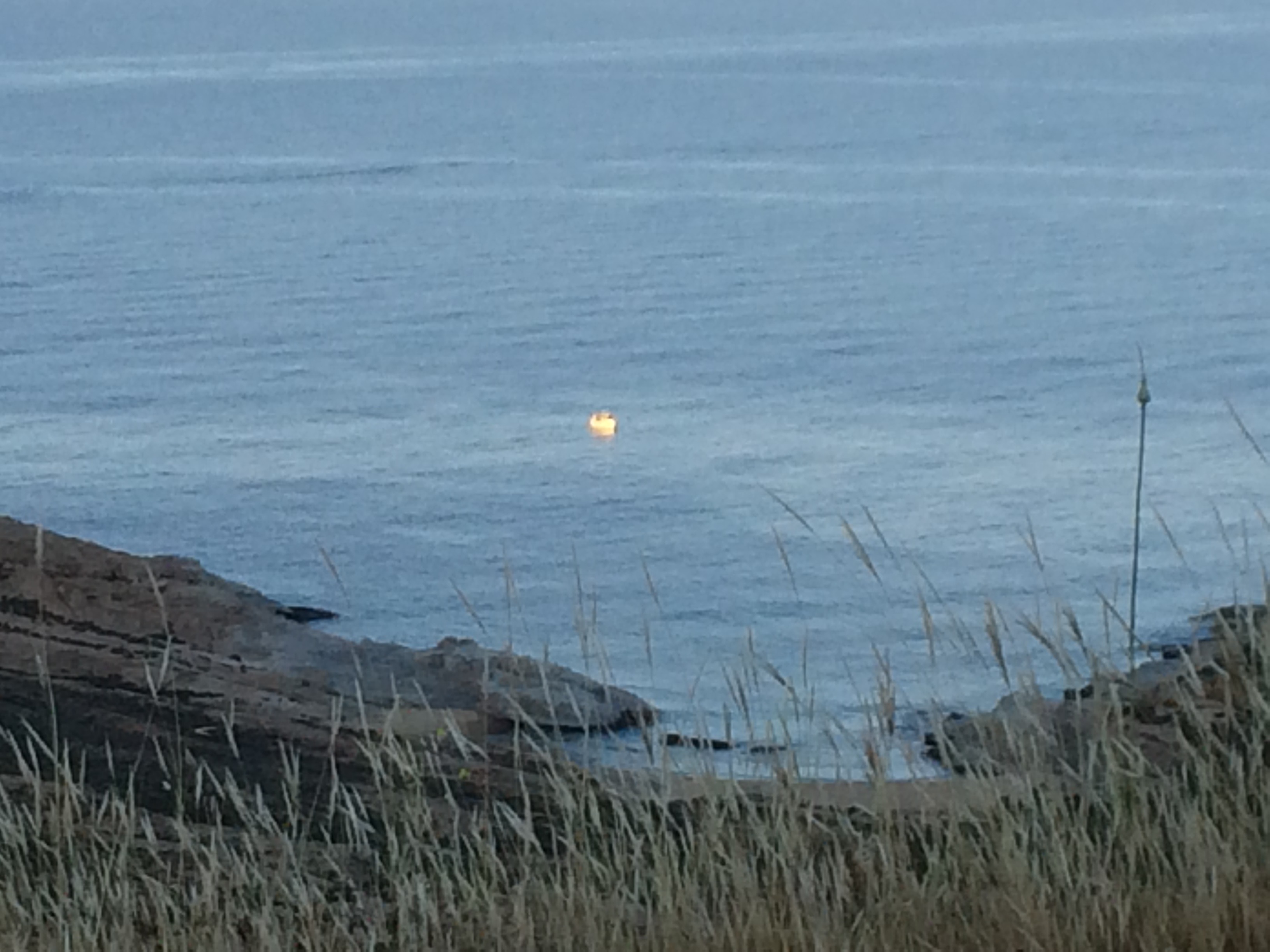 ** “ktitores” are called the locals who have the responsibility to take care of the maintenance of the church throughout the year. They are also the ones that prepare and serve the delicious local treats that are offered to everybody, during the day and during the night of the fair 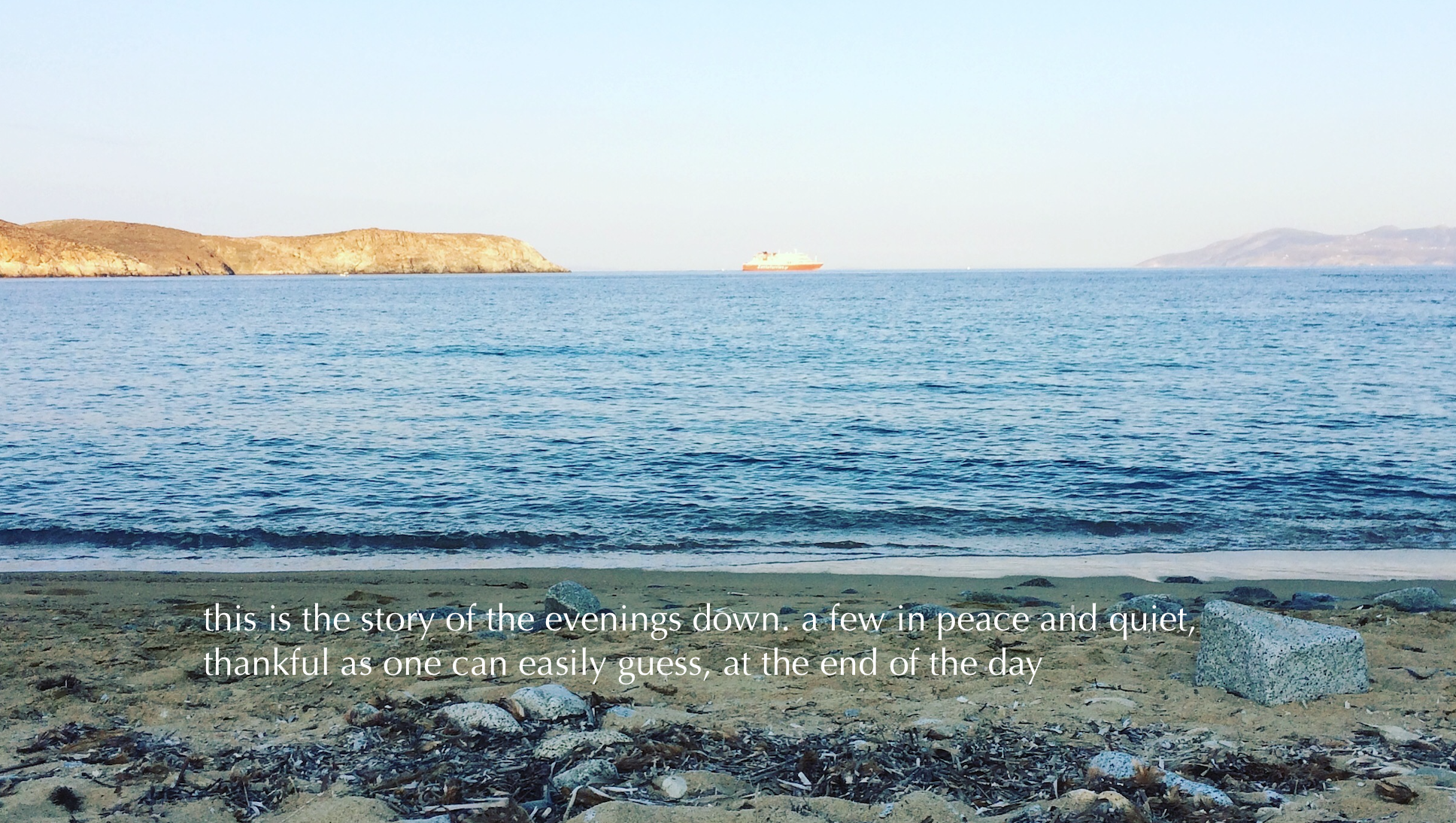 A playful though functional navigation to my darling island, Serifos 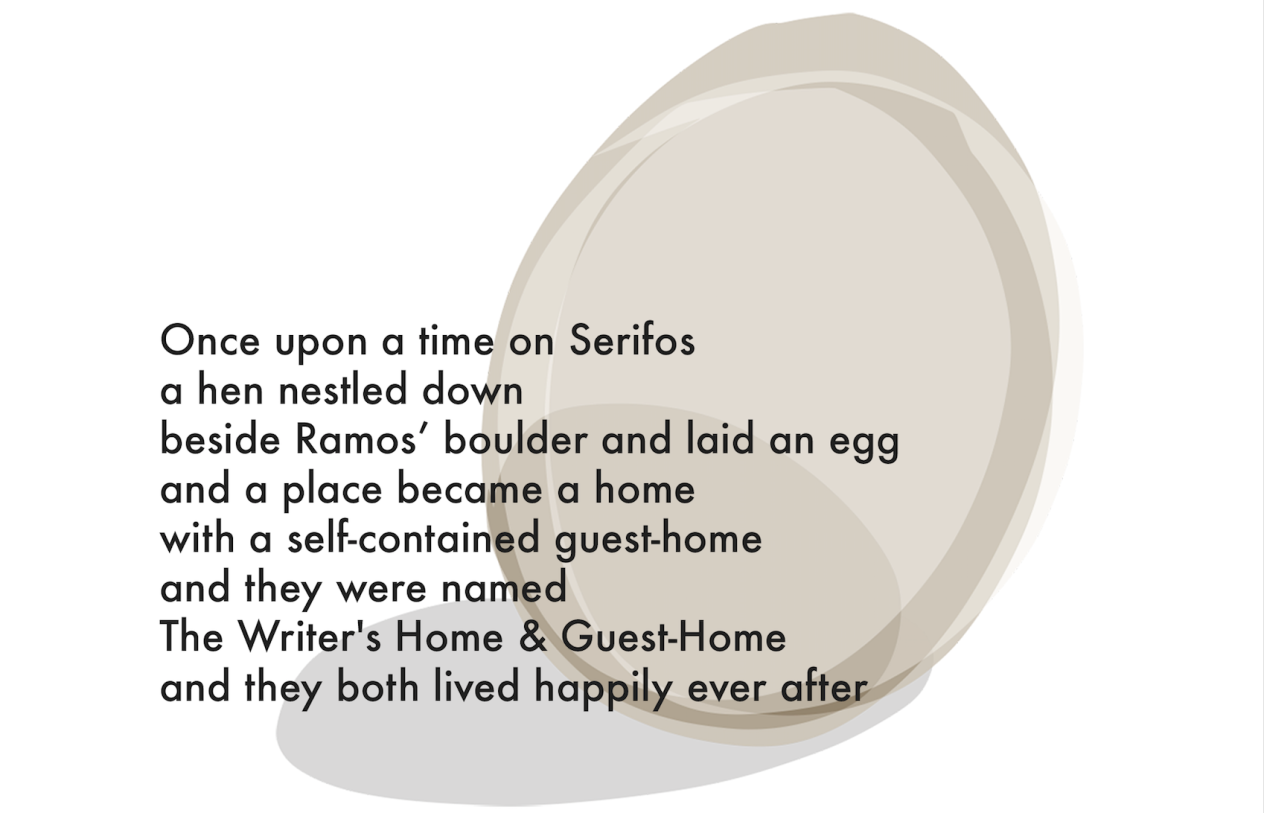